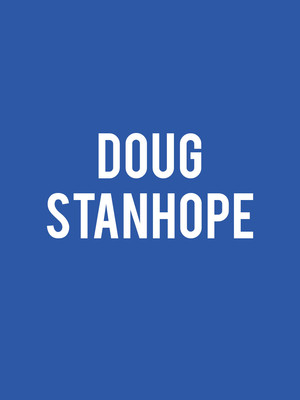 Doug Stanhope is back

Brace yourselves, because the polarising and political stand up comedian Doug Stanhope is blowing into town, bringing his signature cynical and opinionated comedy style along with him for the ride! For those who believe the world is not all sunshine and rainbows, but enjoy laughing at life's darker side, than the straight-shooting, whip-smart Mr Stanhope is just the ticket!

A well-known Libertarian, the funnyman's subject matter ranges from current events to drugs, religion and American culture and boy does he sink his teeth in. He may not be first choice for a dinner party guest, but his no-holds-barred routine has kept audiences rolling in the aisles since he first stepped up to the mic in the early 1990s.

Sound good to you? Share this page on social media and let your friends know about Doug Stanhope at Fox Theatre.